URBAN SHOOTING IN ROME. THE CONNECTION BETWEEN 70s FASHION AND 70s STYLE SEEN BY TODAY’S EYES.

URBAN SHOOTING IN ROME. THE CONNECTION BETWEEN 70s FASHION AND 70s STYLE SEEN BY TODAY’S EYES.

It didn’t even have to be a festival! And yet those three days of peace and love were able to change an entire generation. Such as? At Woodstock they were dressed in a free, individual, rebellious way. In short, zero rules! The young generations still love that style. Perhaps this is why even the main brands like Saint Laurent, Calvin Klein, Amazon, refer to it by hosting Coachella-style capsules in their special collections? Not to mention the myriad of influencers who photograph themselves with “festival-like” looks, ripped shorts, short tops, long hair.

It is therefore possible to talk about fashion from festivals, that is the style born when apparently “festivals” and “fashion” were actually opposite concepts. From there all the 70s fashion took shape: a real excursus from the children of flowers to the disco style where they saw alternating floral shirts, miniskirts, elephant flared trousers, ethnic caftans, with acid and bright colors, psychedelic prints and vertiginous wedges or simple flat sandals. Instead, there were many women who chose to wear more glamorous clothes, inspired by the stars of Hollywood films of the past. More minimal look, therefore, characterized by elegant blazers, precious fabrics, maxi long and flowing evening dresses, palazzo trousers to wear with shiny shirts, or dresses and skirts strictly mini.

On the occasion of the Burgo 2019 year-end fashion show, we wanted to celebrate the 50th anniversary of Woodstock, bringing the trends of those years back into fashion and adapting them to the present day. Some outfits made for the event by the young stylists of the Burgo Fashion Institute in Rome were selected for an interesting initiative.

Cozmina Panait, art director and scouting manager for the MC Models agency, has chosen an urban location in Eur, a modern Roman neighborhood as a location for a photo shoot named Urban Shooting, inspired by 70s fashion seen through the eyes of today. Together with her, on August 9th, Mina Pucci, Flavia Ghercea and Roman Bianca posed for the photographer Cesare Colognesi, who specializes in fashion shoots for fashion, who wore the outfits created by the students of the Istituto di Moda Burgo in Rome , as well as future stylists, Carla Camelo, Weronika Wasik, Giulia Dechigi, Tania Pettè, Eleonora Scialdone and Taisiya Kirienko. The models were rigged by the young Maria Sofia Tassi, an expert on make-up and hairstyle.

Here are some of the shots! 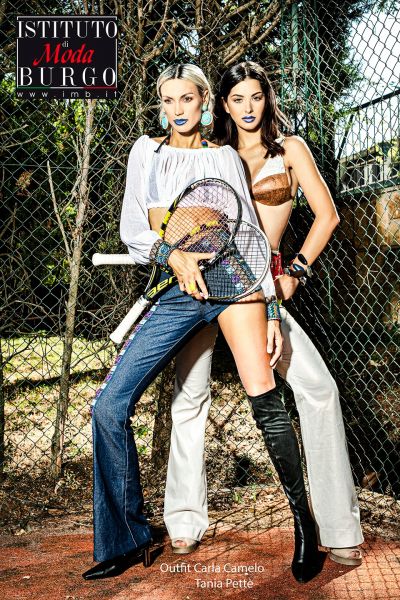 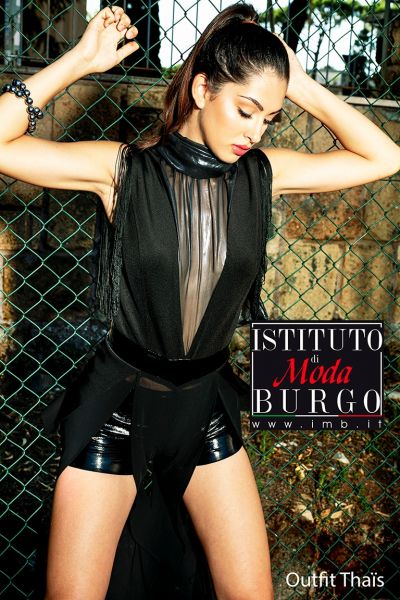 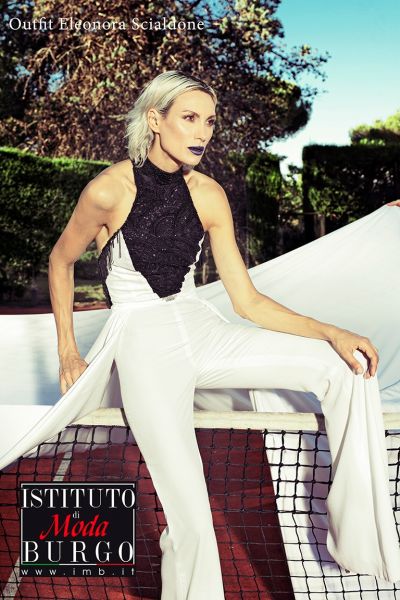